FOUR PAWS estimates that at least 2,000 big cats are still kept under poor conditions in captivity in Europe. Unsuitable housing and inadequate care for these animals can result in malnutrition, illness and stereotypical behaviour. Other problems arise from uncontrolled reproduction and inbreeding. This occurs when zoos, circuses and private owners breed big cats without having a suitable and permanent future location available for the offspring. The consequence is a constant accretion of animals that cannot be placed anywhere and as a result, are either killed or (illegally) traded.

Despite the poignant effects for animal welfare, most cases fall within the limits of existing legislation. In a number of European countries, the private keeping of big cats is legal. The owners often do not have sufficient expertise and the animals suffer from unsuitable housing and care. The conditions in zoos, especially in many Eastern European countries, are very poor; big cats are kept in small concrete cages without enrichment. Often the animals are sick and suffer from permanent stress.

Lion Ivan-Asen was born due to uncontrolled inbreeding in a zoo in Bulgaria and kept there under very bad conditions. FOUR PAWS rescued him and he was brought to FELIDA Big Cat Sanctuary in March 2018.

The same applies to animals kept for entertainment purposes, such as circuses and the film industry. Welfare problems arise due to intense travelling, unnatural training and intensive interaction with people. For many years, FOUR PAWS has been fighting for a ban on using wild animal in circuses. In the Netherlands with success, as big cats and other wild animal species have been banned from circuses since 15th September 2015. But Europe still has about 300 circuses using wild animals that constantly travel around from place to place to perform in shows. 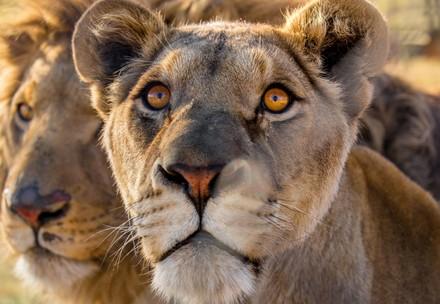 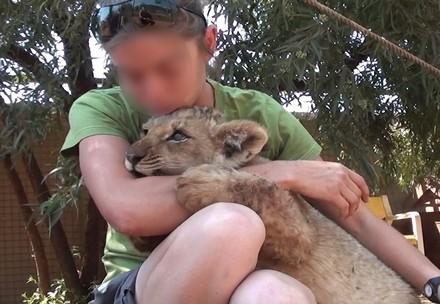 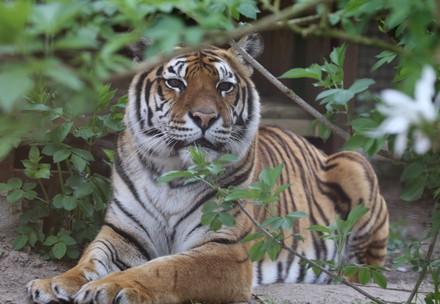